10 Delicious Foods In China You Should Try

Traveling to each country beside go to see the most beautiful destinations, tourist can not miss the chance to try the foods here. Each country has a different cuisine, let explore the special food of China. To the Chinese people, food is life. Dinning is the cherished high point of the daily social calendar and often the one occasion to stop work and fully relax. Here are 9 foods you must try while you are traveling in China.

Noodles are an essential ingredient and staple in Chinese cuisine. From Sichuan Dandan Noodle to Lamian (hand-pulled noodles), and Chow Mein, there is a great variety of Chinese noodles. They vary according to their region of production, ingredients, shape or width, and manner of preparation. 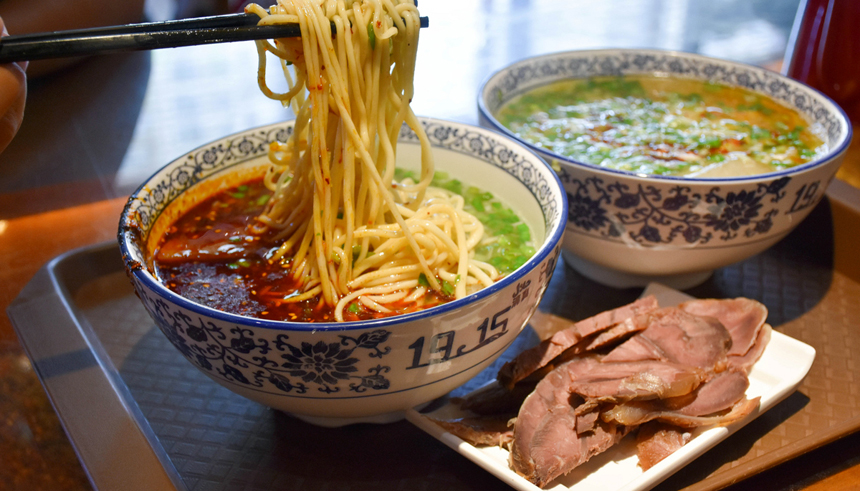 Chinese dumpling, also called Jiaozi, is one of the most important and traditional dishes in China. In northern China, making dumplings is an important activity for most families on New Year’s Eve.

Common dumpling meat fillings include pork, mutton, beef, chicken, fish, and shrimp which are usually mixed with chopped vegetables. The dumplings are frequently boiled, although they may also be pan-fried (called Guotie). 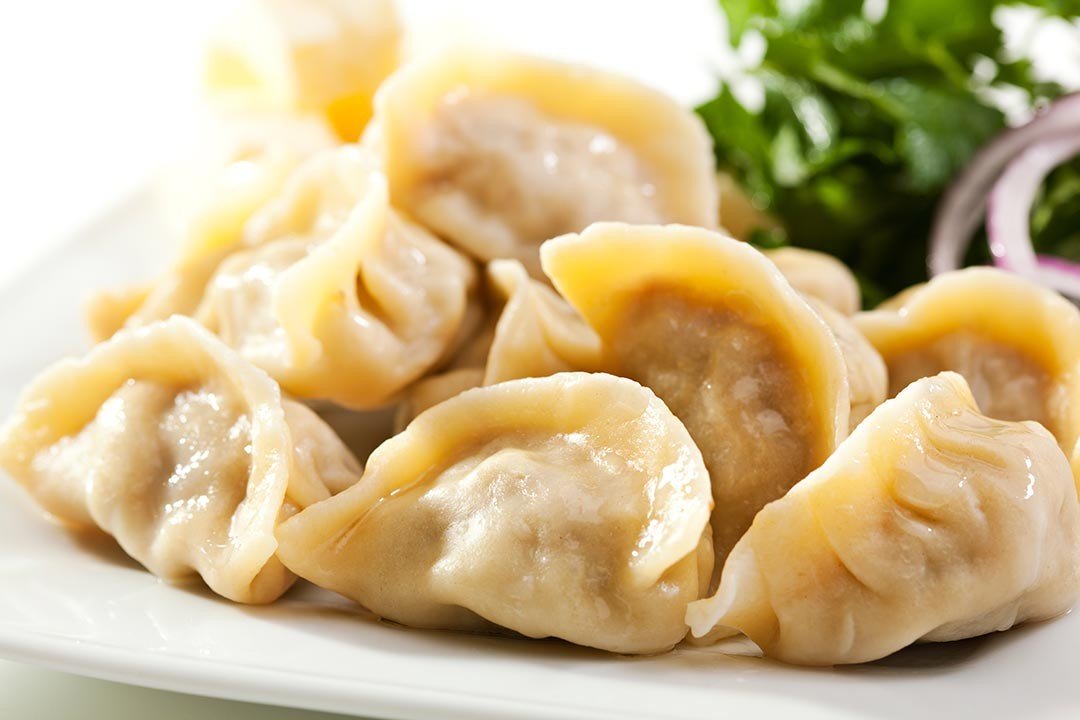 Peking Roast Duck is a well-known duck dish in Beijing that has been considered one of the most delicious dishes all over the world. The dish originated in the Yuan Dynasty and now has become the cultural symbol of traditional Chinese food. Traditionally, the cooked duck will be sliced by the chef in front of the diners. The slicing of the meat from the carcass of the duck is an art in itself. A skilled chef is able to cut between 100 and 120 slices in four or five minutes, each slice with an equal portion of both skin and meat. 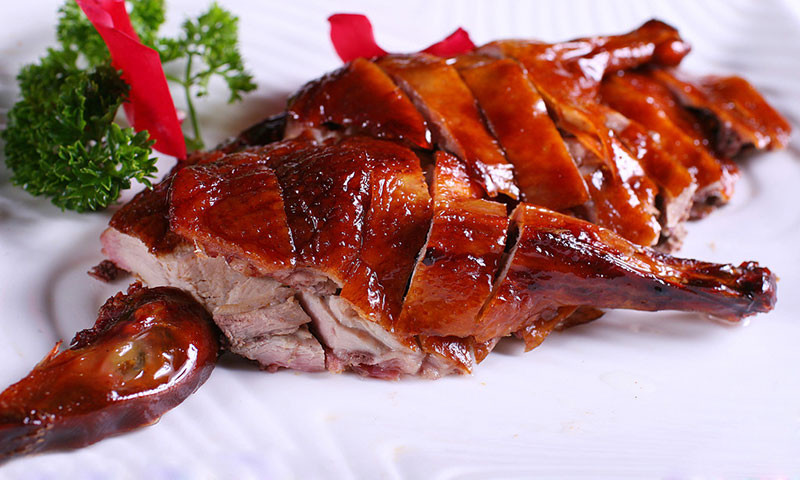 Dim sum refers to a style of Cantonese food prepared as small portions of food served in small steamer baskets or on small plates. Eating dim sum at a restaurant is usually known in Cantonese as going to “drink tea", as tea is typically served with dim sum. These days, in many parts of Southern China, and in Hong Kong in particular, it’s become a weekly ritual family meal, generally taken on weekend mornings. When you travel to Canton or Hong Kong, don’t miss a chance to taste authentic Dim Sum in a local restaurant. 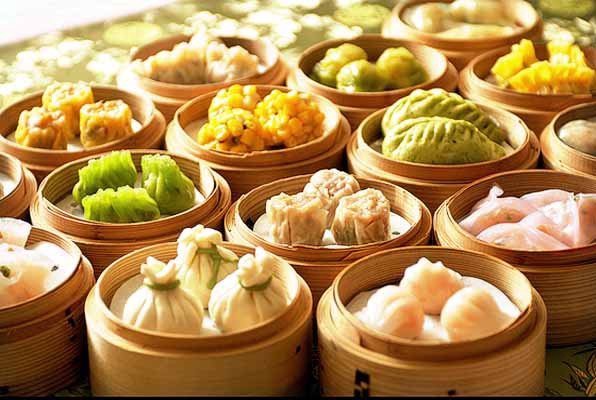 Beijing’s mutton hot pot is almost a signature dish in Northern China. Huge platters of thinly sliced frozen curls of mutton or lamb are the main attraction, accompanied by a sort of do-it-yourself dipping sauce that can include sesame paste, soy sauce, chili oil, fermented red bean curd and pickled flowering chives. Chongqing Hotpot is a super-spicy boiling broth. In some restaurants you could even choose the ingredients you like and add them to make your own broth. People locals love red soup broth which is full of red pepper and chili. The Cantonese-style hot pot is eaten without any complicated concoction of sauces, since the Cantonese prefer the original flavors of the food. 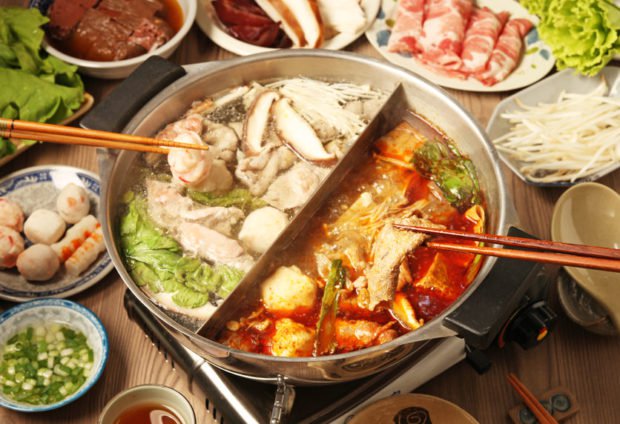 One special drink you should try when traveling China is bubble tea. There are many kind of flavour for you to choose such as brown sugar, matcha or chocolate. My favorite is traditional bubble milk tea. 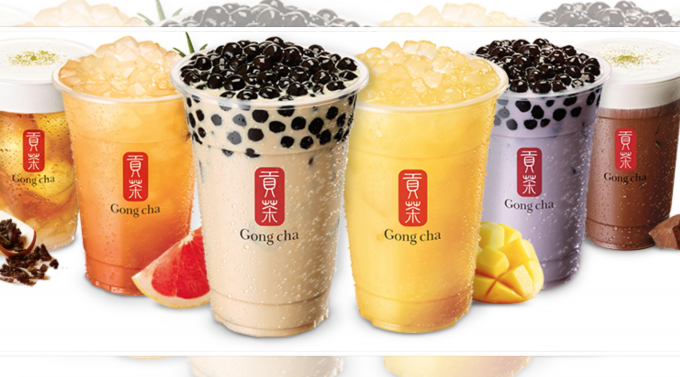 Kung Pao Chicken might be the only food that overlaps Americanized Chinese cuisine and authentic Chinese cuisine. Savory pieces of chicken in a sweet sauce with peanuts and chilies and green onions. 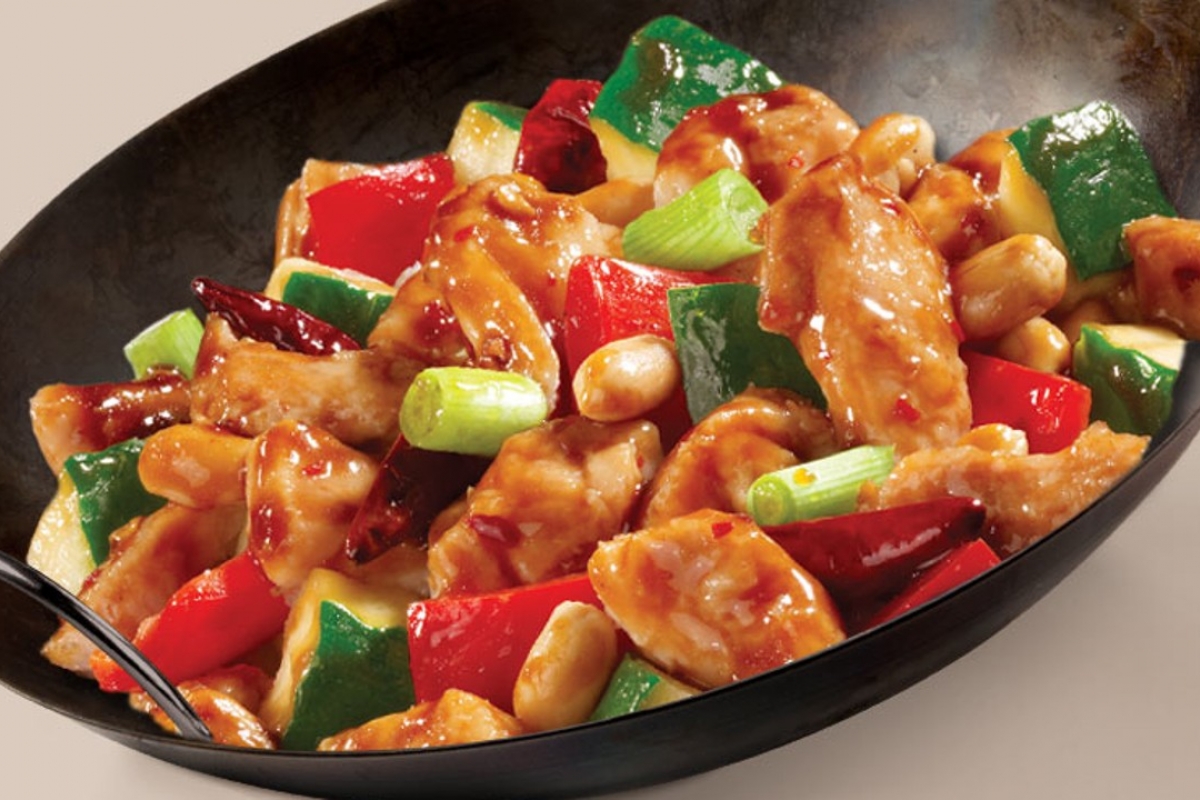 Liang Pi is a delicious cold noodle dish that is vegetarian! My favorite part about Liang Pi is the sauce which is tangy and spicy and bursting with flavor! The dish really does hit every taste bud with such a mix of spicy, nutty, sweet, savory and tangy flavors! 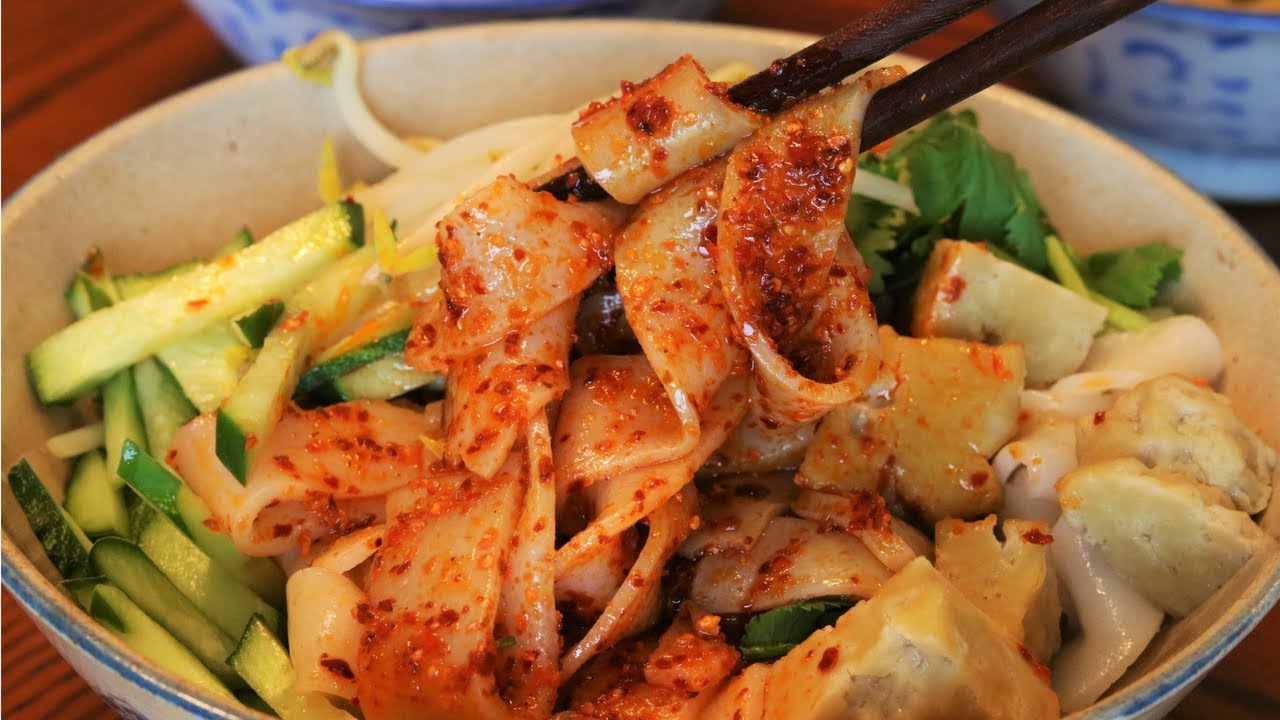 This must-try foods in China list has been a bit heavy on the meat dishes, but China has plenty to offer vegetarian visitors as well! My personal favorite vegetable dish is braised eggplant. The vegetable is stewed in wine, vinegar, soy sauce, garlic and sugar! This item is offered as a side dish in almost every local restaurant. 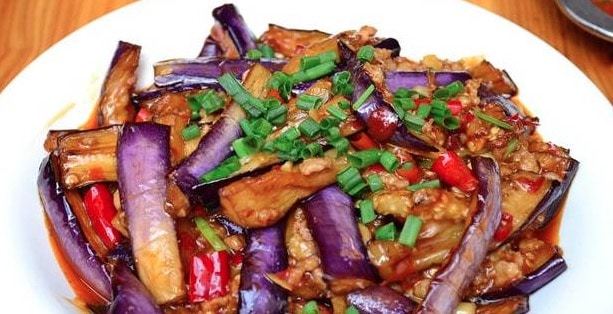 Things you should know before traveling Australia