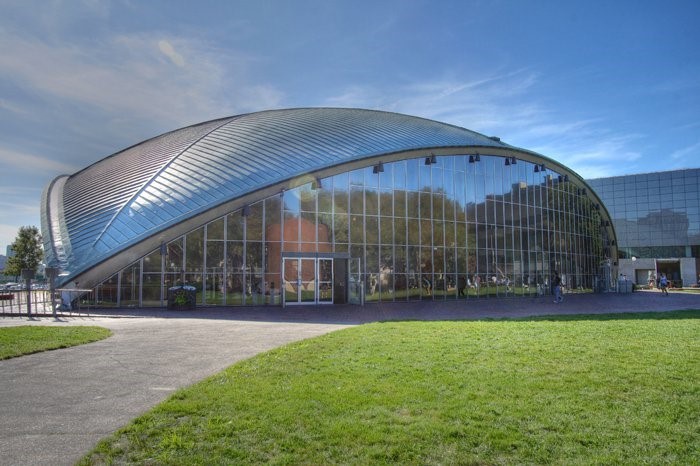 It really couldn’t be anyone else, could it? For a record-breaking seventh consecutive year, MIT has been crowned the best university in the world, helped by the fact it scores a perfect 100 for four of the six indicators used to compile the ranking. No other institution manages this.

The Institute is a land-grant, sea-grant, and space-grant university, with an urban campus that extends more than a mile (1.6 km) alongside the Charles River. 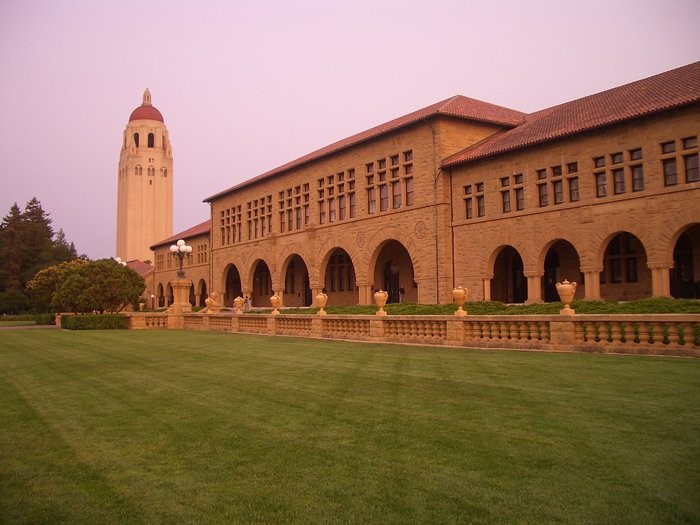 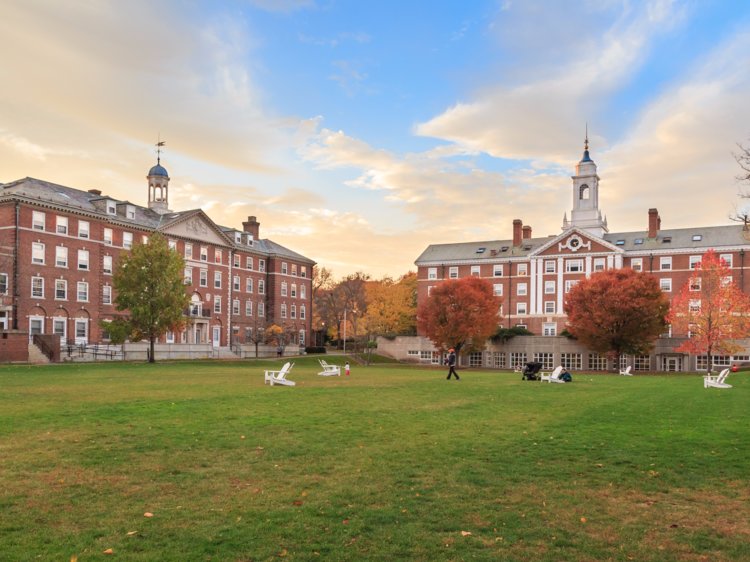 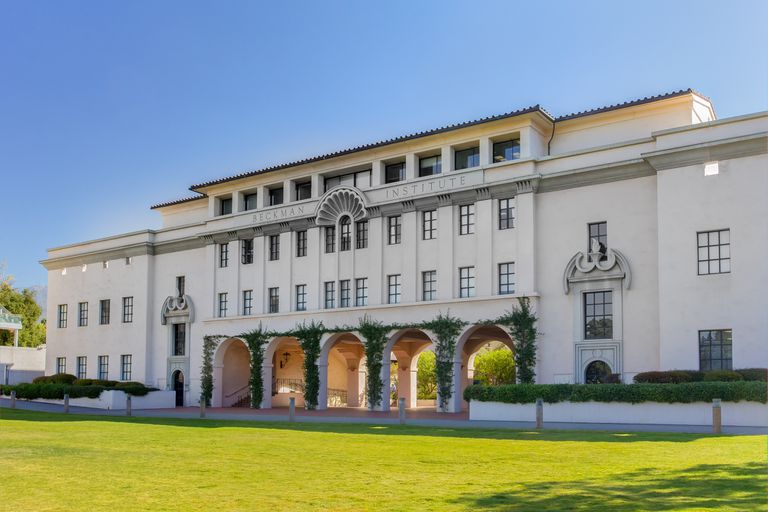 Known as a leading tech school, Caltech is located in the city of Pasadena, California and is the smallest university in the US top 10. Caltech is often ranked as one of the world’s top-ten universities and well-known for its strength in natural science and engineering. 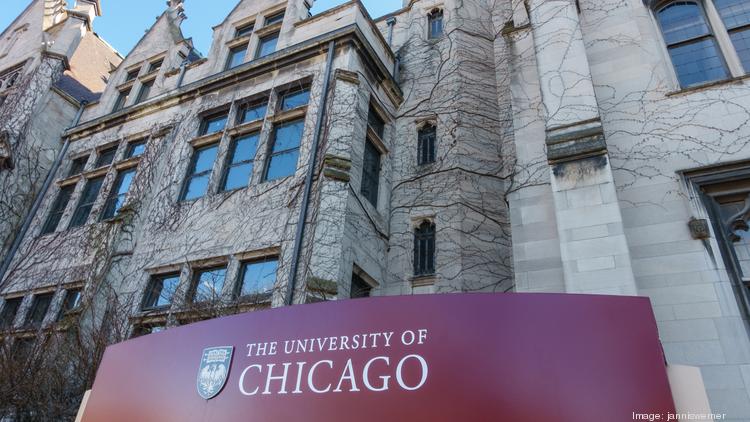 University of Chicago is one of the 10 best universities in the world this year, achieving its highest score for its reputation among academics. Established in 1890, the university is known for its strong focus on research. University of Chicago scholars have played a major role in the development of many academic disciplines, including economics, law, literary criticism, mathematics, religion, sociology, and the behavioralism school of political science.

Princeton University is the 13th best university in the world. As well as being one of the country’s best universities, it’s also one of the oldest in the US, having been founded in 1746. Princeton provides undergraduate and graduate instruction in the humanities, social sciences, natural sciences, and engineering. It offers professional degrees through the Woodrow Wilson School of Public and International Affairs, the School of Engineering and Applied Science, the School of Architecture and the Bendheim Center for Finance. 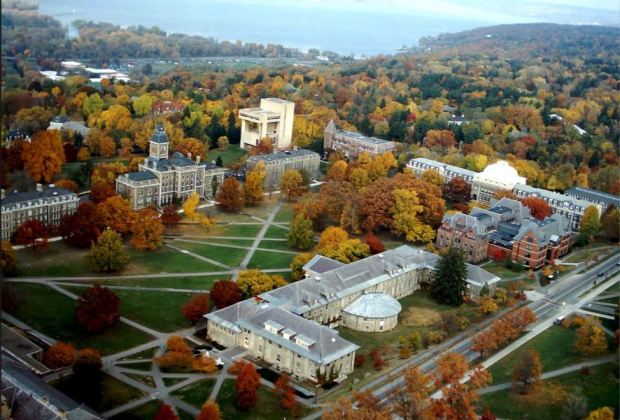 Cornell University is based in Ithaca, New York. Founded in 1865 by Ezra Cornell and Andrew Dickson White, the university was intended to teach and make contributions in all fields of knowledge—from the classics to the sciences, and from the theoretical to the applied. 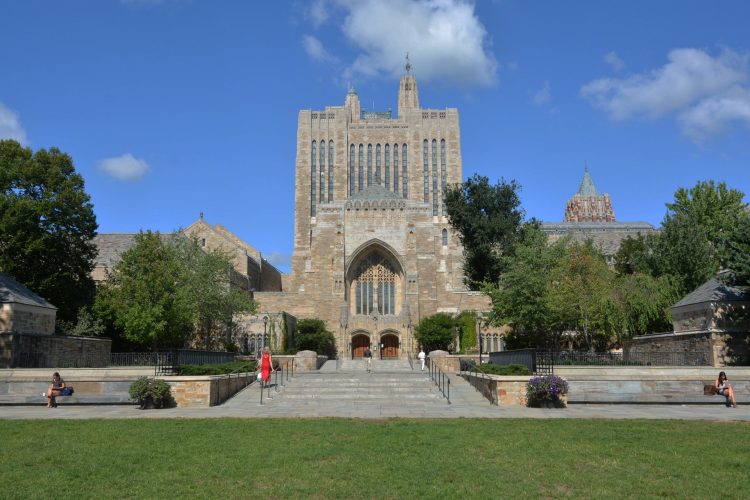 Ranked 15th in the world this year, Yale University is known for its highly selective law school. Yale was established in 1701 and is the third-oldest institution of higher education in the United States. It’s ranked fifth in the world for its student/faculty ratio and ninth for its reputation among academics. 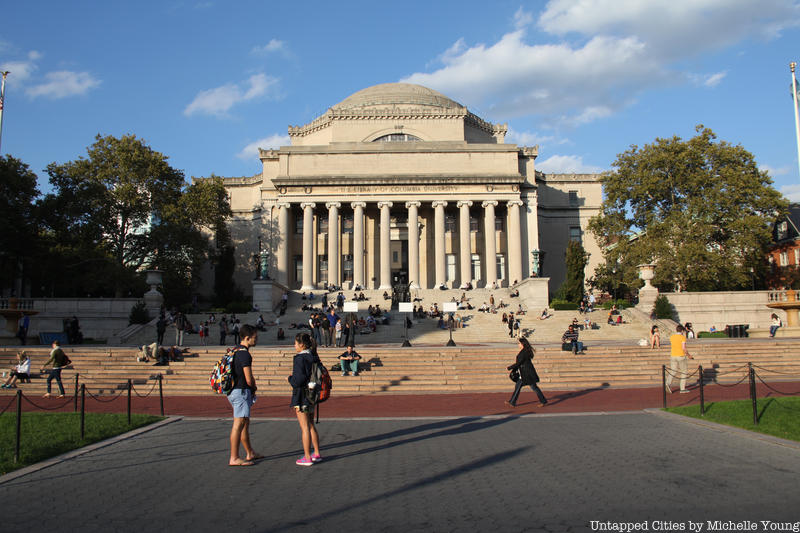 Columbia University is a private institution that was founded in 1754. It has a total undergraduate enrollment of 6,202, its setting is urban, and the campus size is 36 acres. Columbia University’s ranking in the 2020 edition of Best Colleges is National Universities. It is comprised of three undergraduate schools – Columbia College, The Fu Foundation School of Engineering and Applied Science and the School of General Studies. Columbia has produced many notable alumni, including three US presidents: Barack Obama, Franklin D. Roosevelt and Theodore Roosevelt. 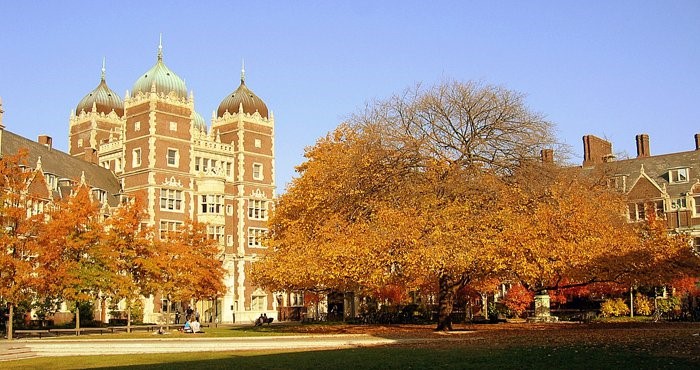 The University of Pennsylvania is one of the oldest universities in America which is a private Ivy League research university in Philadelphia, Pennsylvania. It is one of the nine colonial colleges founded prior to the Declaration of Independence and the first institution of higher learning in the United States to refer to itself as a university.