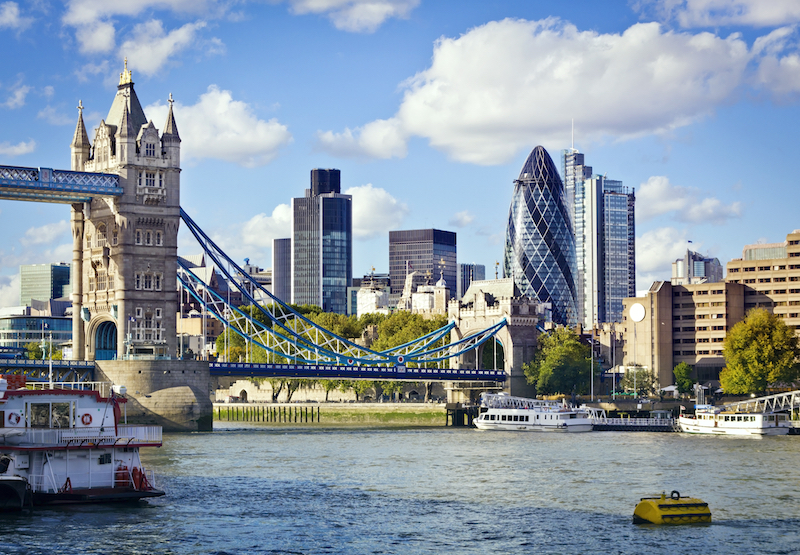 United Kingdom is a constitutional monarchy comprising much
of the British Isles. This Union is more than 300 years old and comprises four
constituent countries: England, Scotland, Wales, and Northern Ireland.

The visa policy of the United Kingdom is the policy by which
Her Majesty’s Government determines who may and may not enter the country of
the United Kingdom, and the Crown dependencies of Guernsey, Jersey, and the
Isle of Man. Visitors must obtain a visa unless they are exempt.

The UK is a member of the European Union, but it has an
opt-out from the Schengen border-free area. It operates its own visa policy and
also maintains the Common Travel Area with the Republic of Ireland, the Channel
Islands and the Isle of Man.

There are different reasons why people want to apply for a UK visa. That is why the United Kingdom has an organized visa system based on the purpose of visitor under multiple visa types.

The UK also offers Working Visas especially for high-end professionals from other countries who wish to work and live in the UK for shorter or longer periods.

These types of visas are issued to international students who want to study in the UK.

The UK is a very popular tourism destination, for shorter or even longer periods of visits.  The UK Visitor Visas are issued for short stays, tourism visits and similar purposes.

The UK Family Visa is issued to visit family members in the UK. This Visa type is for people who have family members working and living in the UK and want to join them for more than six months, as their dependents.

The UK Settlement visa also known as Indefinite Leave to Remain, is for those who have been living  in the UK for a long period with a temporary visa, and now want to receive a permanent one.

The UK Transit Visa is for foreigners who are not from the EEA (EU countries, including Iceland, Liechtenstein and Norway) or Switzerland, and are using the UK as a transit country to pass from another country to their destination.

These requirements vary on the visa type and the nationality of the applicant.

You may be required to submit the following documents for every UK visa application:

However, you may be required to submit additional documents and you can visit our article on the UK visa requirements to learn more details.

HOW TO APPLY FOR AN UK VISA

To apply for UK visa you must go through these simple steps:

After your visa is issued you will be notified about it. Collect your visa on time.

All applicants must download the visa application form, fill in the required details and submit it with mandatory documents to start the process for a UK visa.

1. When should I start my visa application process?

2. Can I use certified documents to apply for my visa?

3. Where can I go for advice on applying for a UK visa?

You can apply for a UK visa at the nearest UK embassy or consulate or a visa service centre in your country. Contact the Uk embassy to get guildline information before applying for a visa.